Tale Of Two Varsities In Agra : One Headed For Dumps, The Other For The Sky!

A Tale Of Two Varsities, One Going To The Dogs And The Other Scaling New Heights! 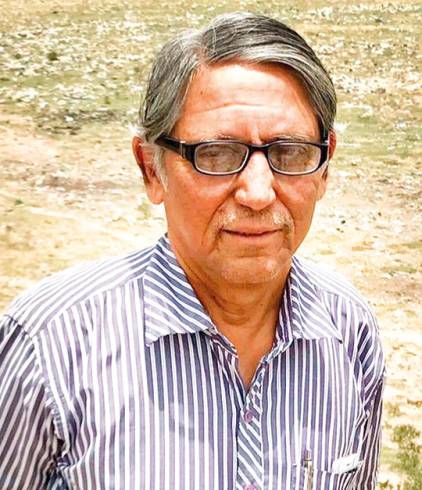 AGRA || The city of the Taj Mahal has two universities. But sadly while the Agra University is going to the dogs, the other one - the Dayalbagh deemed University is scaling new heights of excellence each day.

Can anything be done to save Dr BR Ambedkar University, this is the question that everyone is asking today. The state of higher education in UP is bad, in fact very bad.

When the new vice-chancellor Prof Ashok Mittal took over some months ago, there was hope and expectations that his rich experience would help the Agra University tide over the crisis and present a new profile.

Students are fed up. The VC and the registrar, have practically no idea how to wriggle out of the crisis. Corruption has infected every administrative department and the list of scams involving officials is becoming longer

The Covid-19 pandemic months could have been profitably used to reorganise and refresh the existing apparatus to streamline the facilities and gear up the educational structure to sync it with changing times and needs. Alas ! the opportunity has been lost.

Agra University, for the past at least two decades has seen its lowest ebb. Founded in 1927, this mother university, one of the oldest in the country, has provided faculty for other universities, produced illustrious leaders like Choudhary Charan Singh, former president Shankar Dayal Sharma, Mulayam Singh Yadav, and a long line of distinguished professionals in all fields.

Today it cries for help. Being a state university, central intervention may not be possible, but there are ways to handle the situation. The governor, who is the chancellor, can be persuaded to monitor its working.

In brief, the problems are as under: teachers have lost interest in teaching; its dinosaur-like size makes it unmanageable; campus spreads from Noida to Lucknow, with more than 500 affiliated colleges and enrolment of over seven lakh students; results are never announced in good time, examinations are neither fair nor held within a specific time-frame; fake mark-sheets are available, anomalies in admissions to various courses included B Ed has been highlighted on a daily basis by the media, without any result; appointments are bogus; no promotion/transfer policy.

Each day there is some protest or dharna at the university gates. Suicide attempts have also been made in the past to highlight the state of non-functioning, but so far there has been no positive indication of any effort being made to bring the university back on rails.

Students are fed up. The VC and the registrar, have practically no idea how to wriggle out of the crisis. Corruption has infected every administrative department and the list of scams involving officials is becoming longer.