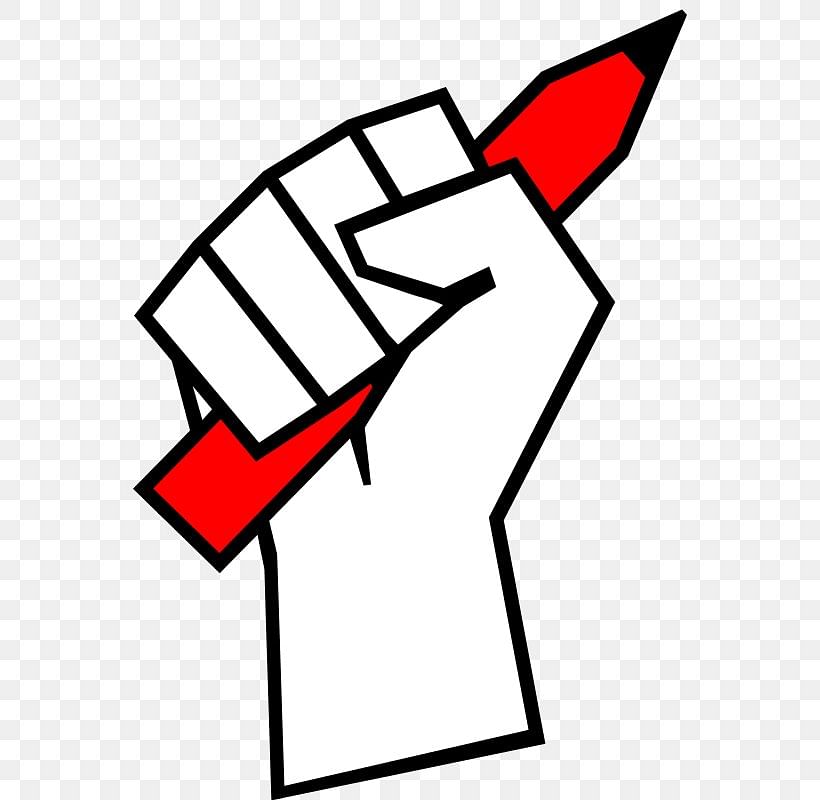 Scribes in India normally habituate with various forms of vulnerability be it physical security, job security, social security and now health security. The vast country loses a number of working journalists to assailants every year and most of them face retrenchments, arbitrary redundancy or humiliating atmosphere in their workplaces. The journalists also start receiving brickbats from their audiences in recent time and lately media persons face serious medical emergencies including Covid-19 pandemic.

The robust Indian media fraternity witnesses three to four journo-casualties annually and this year five journalists have already lost their lives in separate incidents. As eight months of 2020 was passing on, sad news broke from Uttar Pradesh, where television journalist Ratan Singh was killed by his neighbours. Singh (45), who used to work for Hindi news channel Sahara Samay from Phephna, Ballia locality was targeted on the night of 24 August.

The young reporter hailing from tea-plantation families was found lying dead with severe injuries on his neck. The police have arrested the prime accused in the murder and the lady reportedly confessed the crime. Weeks back, Madhya Pradesh journalist Sunil Tiwari (35), who worked for a Gwalior-based Hindi newspaper, was beaten, stabbed and shot to death in Niwari locality.

Tiwari was returning home in the evening hours of 22 July, when he was attacked by a group of criminals. The

police arrested few individuals suspecting their role in the murder, against whose illogical activities Tiwari continuously raised voices through a number of newspaper articles. Same day, UP journalist Vikram Joshi (45) succumbed to his injuries in a Ghaziabad hospital. Joshi, who worked for local newspaper JanSagarToday, was attacked on 20 July by a group of goons and shot at him in front of his two minor daughters as he had lodged a police complaint against some local criminals who were involved in various incidents of eve-teasing.

The police arrested nine persons suspecting their physical involvement in the murder. Months back, a digital channel reporter of Andhra Pradesh was murdered at Nandigama locality on 29 June. Ganta Naveen (27) developed enmity with some influential persons in his locality and they are suspected to organized the crime. The police arrested eight accused individuals in connection with the murder.

Another news portal reporter from Odisha (Aditya Kumar Ransingh, 40) was killed on 16 February in Banki locality. The police arrested two criminals involved with Ransingh’s murder, with whom he maintained bitter relationships. The brutal murder of a brave reporter from UP shocked the media society as he continued to report against illegal sand miners even after receiving death-threats from unknown individuals.

Shubham Mani Tripathi (25), who worked for Kanpur-based Hindi daily KampuMail, was shot dead in Brahmnagar, Unnao locality on 19 June by two shooters as he was returning home on a two-wheeler. The police arrested three individuals suspecting their role in the killing.

India as a whole witnessed nine incidents of journo-killing in 2019, but only one incident factually emerged as a case of targeted murder. The victim (Andhra journalist K Satyanarayana, 45), who worked for Telugu daily newspaper AndhraJyothy, faced the fate because of his journalistic exercises. He was hacked to death on 15 October. Local scribes informed Satyanarayana was targeted in earlier occasions too.

Kerala’s journalist K Muhammed Basheer lost his life as a government officer driven vehicle mowed down him. Guwahati-based scribe Naresh Mitra died after sustaining head injuries in a mysterious accident inside the city. Bihar’s scribe Pradeep Mandal was targeted by miscreants, but he survived luckily. Mandal contributed a number of news items against the local liquor mafia for Dainik Jagaran and invited enmities from the goons.

Contrary to number of Indian journalists, eliminated by assailants, the novel corona virus outbreak has taken a bigger toll as more media persons died of Covid-19 complications. Thousands of journalists were infected with the virus in different States as they continue to play the role of Covid-warriors along with the on-duty doctors, nurses, sanitation workers and police personnel.

Lately, a veteran journalist from Maharashtra and editor of PalgharTimes, Ashok Churi died at a Palghar based hospital, who later tested positive for Covid-19. Similarly, a young photo-journalist from Punjab (Jai Deep) working for a Patiala based newspaper succumbed to corona virus related ailments. Earlier two Tirupati (Andhra Pradesh) based journalists namely Madhusudan Reddy and M Parthasarathy died of the virus infections.

Even though many employed journalists turned positive for Covid-19, the concerned newspapers, news channels and news portals avoided making news out of the development. Some infected media persons however made personal revelation in the social media. Journalists’ Forum Assam (JFA) criticised the media outlets for their selective reporting over the issue asserting, “Need not to remind that it is the duty and responsibility for media outlets to report correctly about the Covid-19 warriors including the victims within the fraternity.”

Meanwhile, the pandemic has virtually crashed the mainstream media industry. Worried owners have already stopped publishing hundreds of physical newspapers and those surviving managements closed down their

editions in different localities, reduced the number of pages, went to cut salaries and even laid off employees including senior journalists citing the reason of shrinking advertisement revenues.

Amazingly, only a few could raise voices against the arbitrary decisions of media managements and the rest continue to carry on whatever the level of humiliation in workplaces.

(The author is a northeast India based journalist. Views expressed are personal)